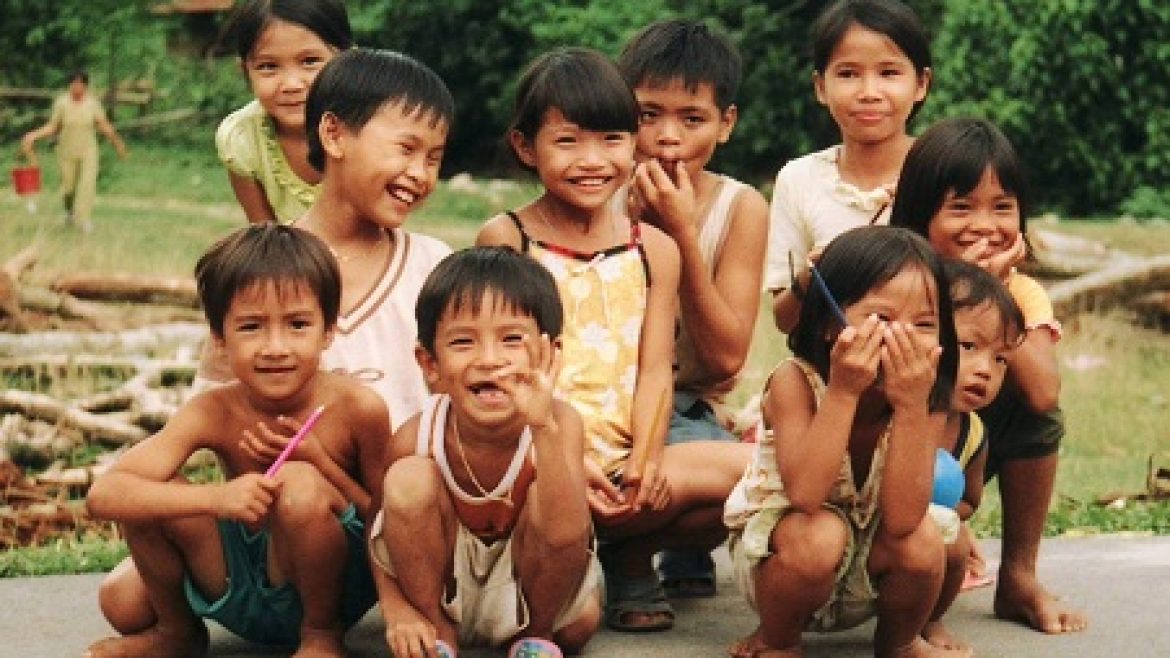 – Pointing your finger is seen as offensive. Try to gesture using your whole hand instead.

– Public displays of affection are generally not as common in Vietnam, so avoiding it can save you some unwanted attention.

– Shoes are strictly outdoor wear in Vietnam, and you’ll be expected to remove your shoes for homes, pagodas and temples.

– Nude sunbathing is considered inappropriate, even on beaches, so avoid it completely. 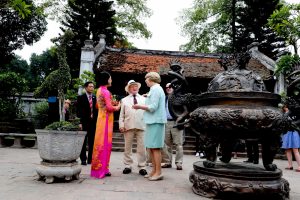 – It’s considered improper to pat children on the head. A smile will do just fine.

– Don’t leave chopsticks sitting vertically in a rice bowl, as this resembles the incense sticks that are burned for the dead.

– When passing money or objects to someone, it’s polite to use both hands. Try to avoid passing with only your left hand, and use your right hand instead.

– Remove your hat when entering a religious site, addressing the elderly or encountering esteemed people such as monks.