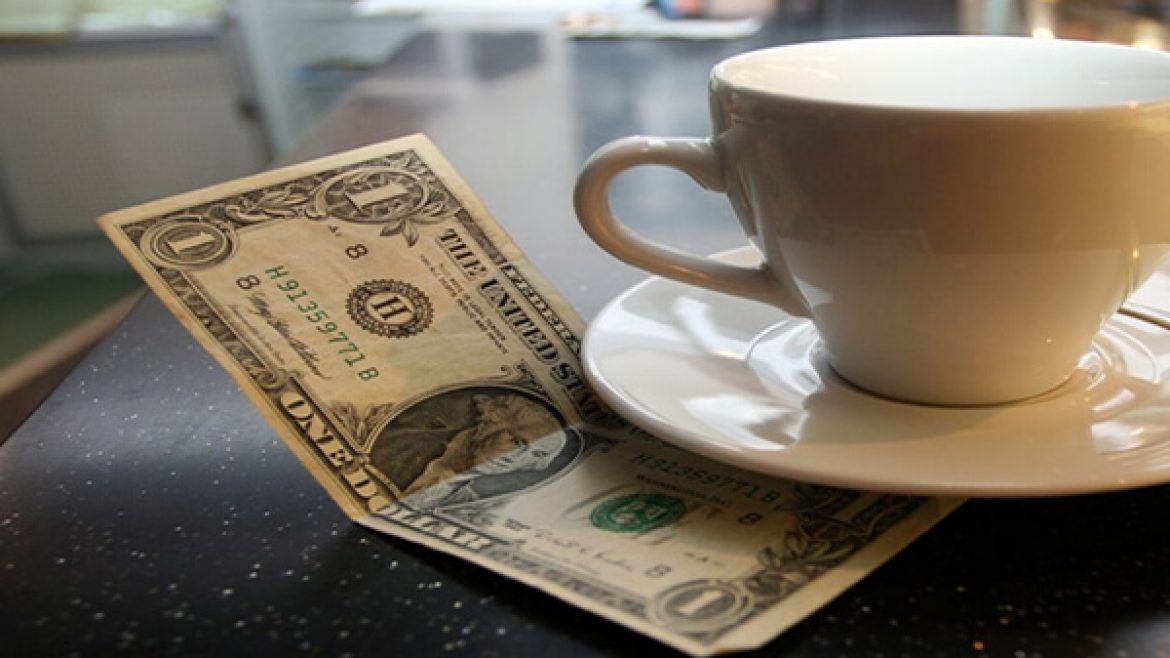 Vietnam is a blend of many different cultures, and its population is made up of many different ethnic groups.
And we had a history of foreign occupation and warfare, and the nation still bears visible signs of this. However, expats will find that Vietnamese society is hospitable and the local people are warm and welcoming towards foreigners.

The custom of tipping culture varies widely between countries, but it is usually the standard of service that determines tips. The tipping culture in Vietnam often confused Foreigners. The practice of tipping was not common at all in Vietnam. When the waves of tourism came, western influences brought many cultures, including the concept of tipping. Today, although tips are not expected, they are much appreciated. Tipping culture in Vietnam is especially common in Hanoi, Ho Chi Minh City, and certain other major cities. Most workers in Vietnam earn low wages, and tips are their only way of making extra money. Vietnam’s currency is the Vietnam dong. However, US dollars are accepted at most places, and can also be used for tips.

Expats may have to exercise some sensitivity when it comes to tipping culture in Vietnam because the Vietnamese are people with great pride and there may be rare cases where tipping can cause offense.

Here are my guidelines for tipping:

You will find that the standard of service in Vietnamese restaurants is way below what you would get in other tourism destinations, such as Thailand. If you do get good service, then 5% of the bill is a reasonable amount, which will usually equate to between 20,000-40,000 VND. Less is too little, more is too much!

The bar staff is generally paid very little and make up their wages with tips, so if you get good service, tip by rounding up your bill – again, 20,000-40,000 VND is reasonable.

Polite, friendly, honest taxi drivers are a rare species in Vietnam, so if you get one, reward him with a tip – rounding up your bill is the best way, or if he has really gone above & beyond the call of duty, hand him 10,000 VND to let him know his efforts are appreciated.

Please note that some taxi drivers may assume you want them to keep the change if it’s a small amount and not bother to give change. If the driver’s given you good service, then, by all means, let him keep it. But if he’s been surly, uncommunicative or generally indifferent, insist on getting your change in full. If he claims he has no change, take your money back or stay put in the cab. You will find the change will miraculously appear!

Many massage parlors of dubious repute pay their staff so little that they live off tips, and will consequently openly ask for tips. I have even heard cases of masseuses refusing to allow customers to leave until they have paid a tip! Obviously such practices should be discouraged – generally, if a spa or massage parlor is touting for business by handing out leaflets on the street, it is best avoided. Most reputable spas discourage their staff from asking for tips, but if you have had good service, then 50,000-100,000 VND is the usual amount and will be gratefully received.

If you’re on a tour with a guide & driver, and you feel they’ve really done a good job of making your trip memorable, then a tip of $12 per day (total) is reasonable. Tips probably account for 20% of their earnings and that is the way you appreciated for an enjoyable day. However, if the service is indifferent or unremarkable, or if they openly ask for tips, give them nothing.

In all the above cases, you should only reward good service. Tipping for poor or indifferent service provides staff with little motivation to improve the way they treat customers. If the message that great service, big tips starts to get across the country. The currently poor standards of service will hopefully improve, and more tourists will come back for repeat visits.  However, if the message is foreigners are going to tip me whatever I do. Then, things will not improve and Vietnam will continue to have a reputation for offering poor service. So, please tip with care and only when it’s deserved!