Funny Stories of Travelers in Vietnam 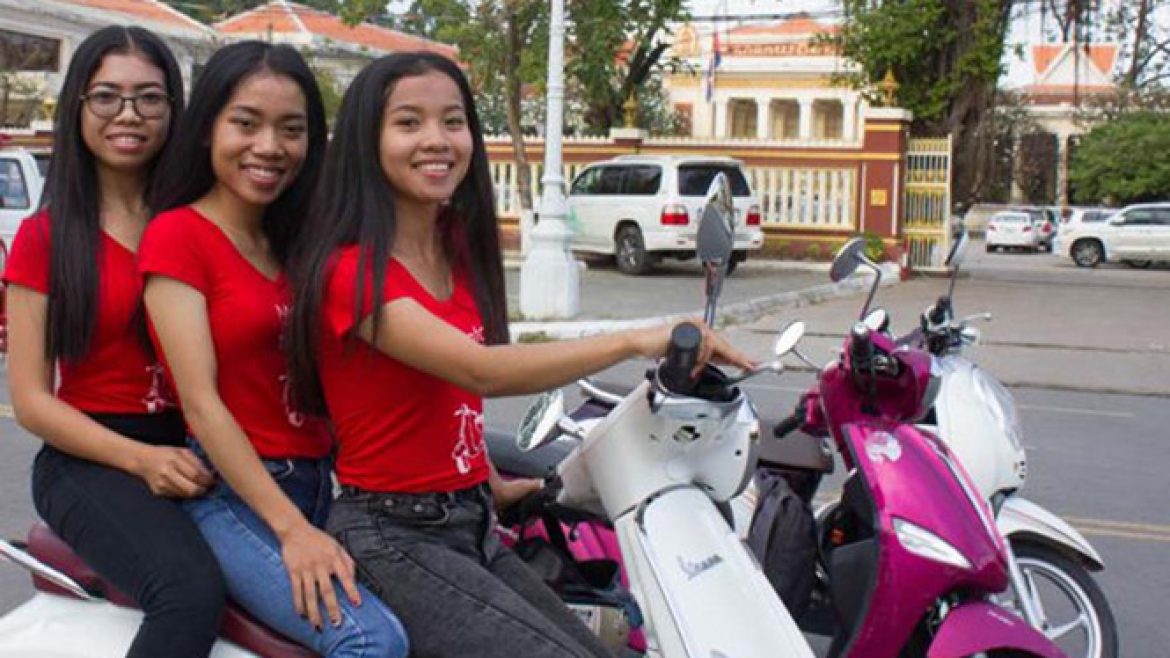 1. A Japanese tourist was lost in the center of Hanoi, he asked two youths Hanoians the way to go to the station. He asked in English, French, Spanish, German and of course Japanese, but the other two did not understand. He shrugged off. One of the two told the other:
– Hey, we have to learn at least one foreign language.
“That’s useless,” the other replied. “Just look at this tourist. He knows four, five languages that doesn’t mean anything! 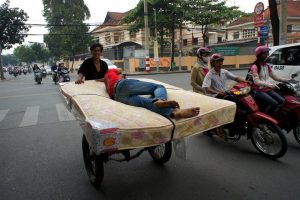 “What is this place?”

She was sweating because she did not know what the English Cathedral was.

She replied: – “Jesu died here”. After hearing the visitor stunned.

After passing the War Remnants Museum, he asked:
-“What is this place, why crowded?”

In the end, they passed the hospital Tu Du (maternity hospital): – “Miss, where is this?” 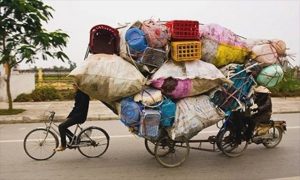